Since my introduction to the Internet in 1989 and the time spent as a part of the Abilene Committee who designed the initial deployment for the World Wide Web into the United States, I’ve always loved the Internet and being a part of it.

The resulting “web” became the launching pad for the delivery of the World Wide Web now known as the Internet across the country. After a change of career path I moved forward with the purchase of one of the first domain names offered in the U.S. and this became the platform for my future business. I have owned and operated Blue Diamond Webs since 1994 as a web development company aimed at helping the small businessman to publish websites to the Internet at a cost within his budget. 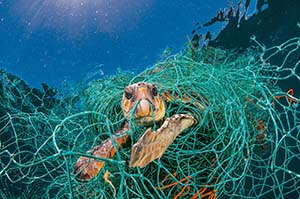 The founding of Blue Diamond Web was for two reasons:
To help save the planet in a sustainable way.  To do my best to be a part of securing a future for generations to come.
To Design & Build the Best Websites possible for those small businessmen who are limited by a small budget to still publish to the web. 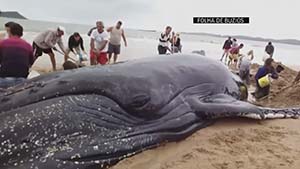 Over the last twenty five years I have worked as a web designer for Blue Diamond Webs while concurrently working as a webmaster at universities and major medical centers while designing websites ranging from the family photo album to larger more robust eCommerce websites.